Designed, delevoped and produced in Sweden.

By keeping all parts of the UV Relining systems within our four walls, we have maintained control over every part of the product. This way we eliminate risks with quality control, production error, delays and other hickups. All our products should withstand long term usage in unfriendly enviornments, and by producing them ourself in Sweden, we ensure they are up for the task!

The technique was first used in the early years of 2000, when larger liners was infused with a one component chemistry and cured with the use of UV light. At that time the lightsource was from a special kind of bulb-light. Based on this technology, Peanta Inventions team has continued the development, striving to make a system small enough to be used in pipes sized between 100-250mm (4-10”) with multiple bends and branches. Finally we have managed to develope just that. 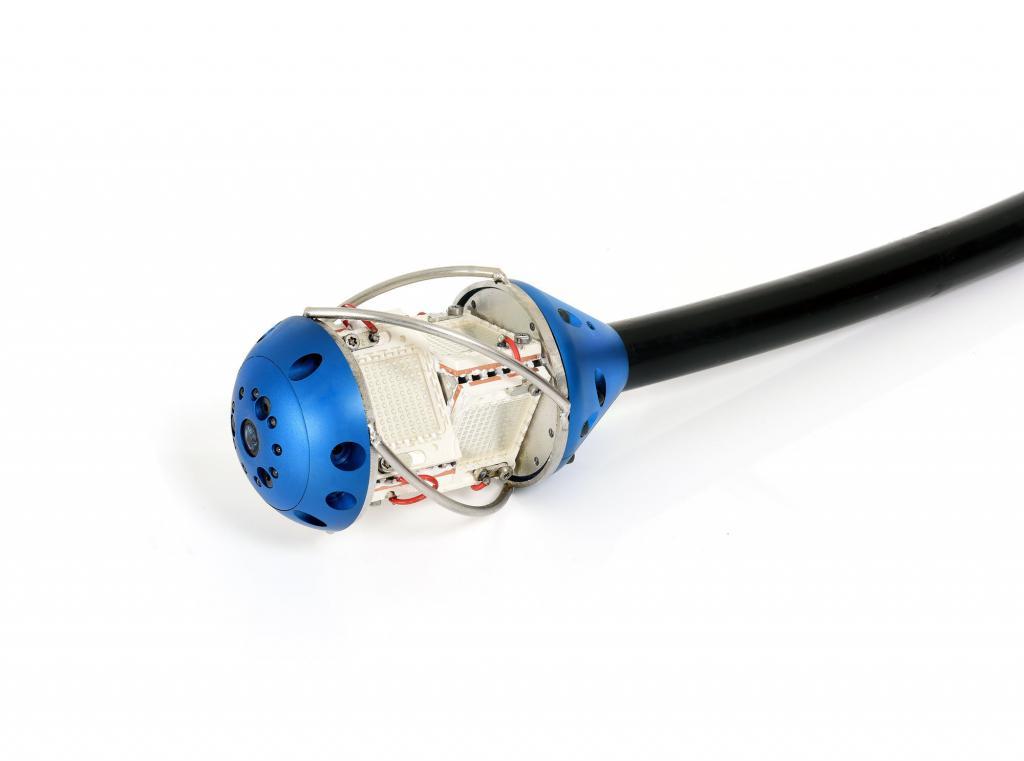 The UV relining system made by Peanta, has multiple groundbreaking features. Thanks to the beveled design of its outer wall it can easily travel through 90 degree bends, the triangular LED panels interiorly of the outer wall, protected by a helical grid constituting  its outer wall, ensures an even light along the whole liner and the cooling streams exiting radially outwards provides the cooling needed to not overheat due to the intense light needed for a quick and safe curing, without the need of a train of light heads, whereby there also is no need for a through going passage through the light head housing for air cooling of downstream housings. If by any chance a UV panel would break, it can easily be exchanged at the worksite within a few minutes.

This technology provides the tools to process liner in situations you did not think was possible, all thanks to the incredible team of Peanta Inventions AB.

Pictures of base parts of the system 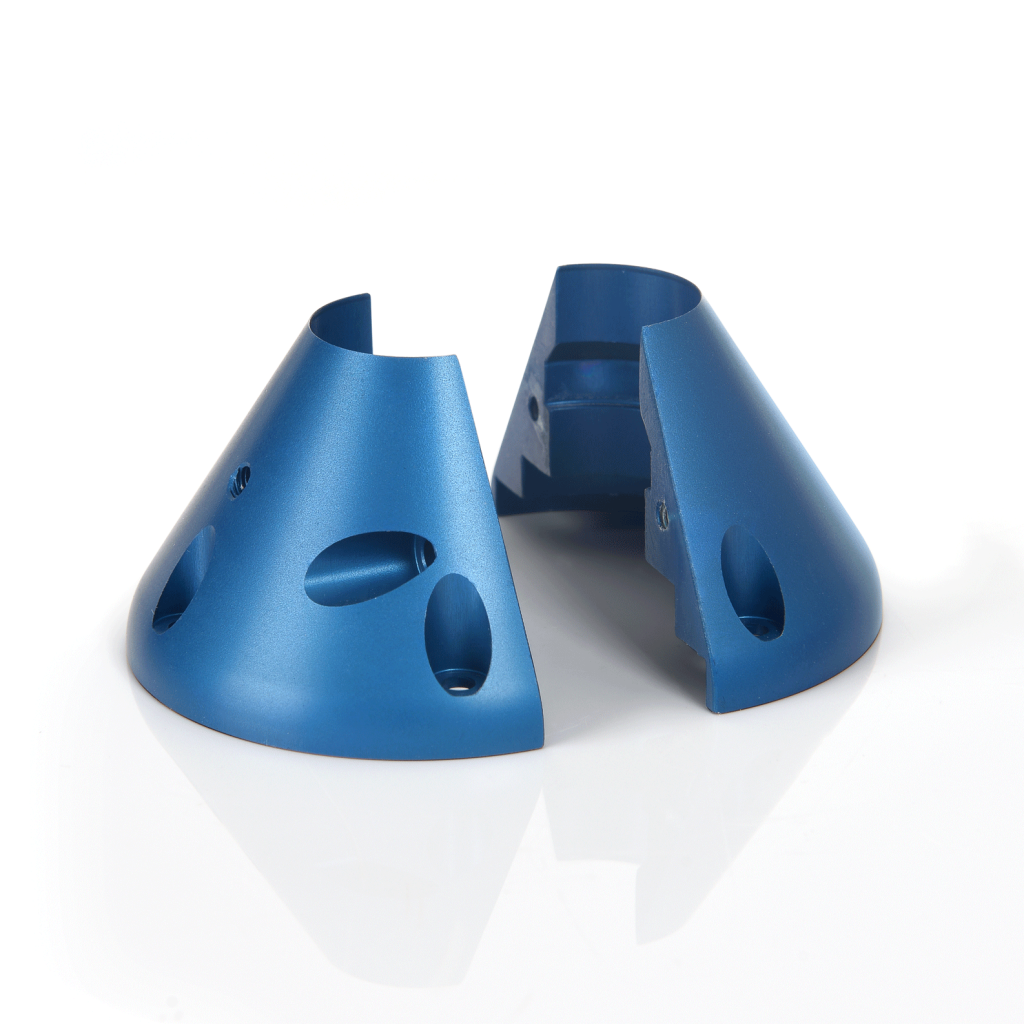 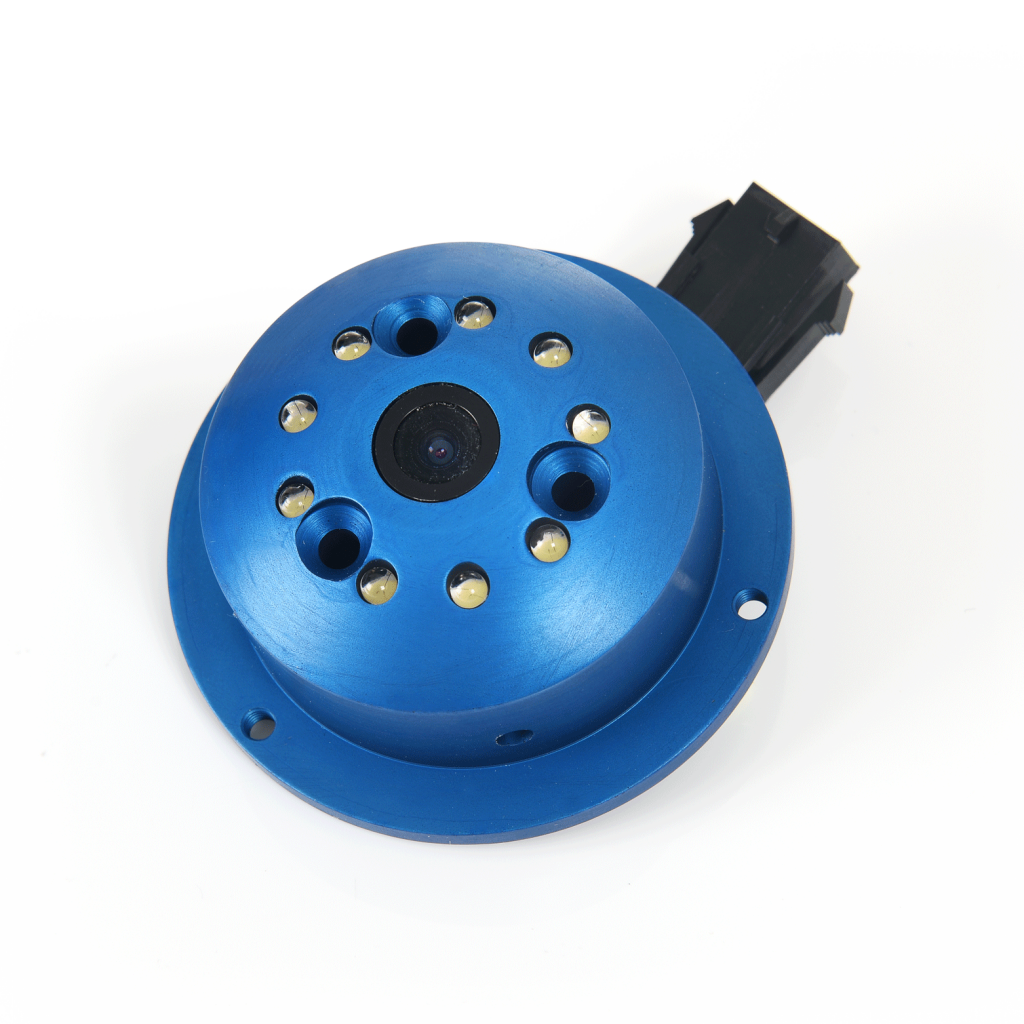 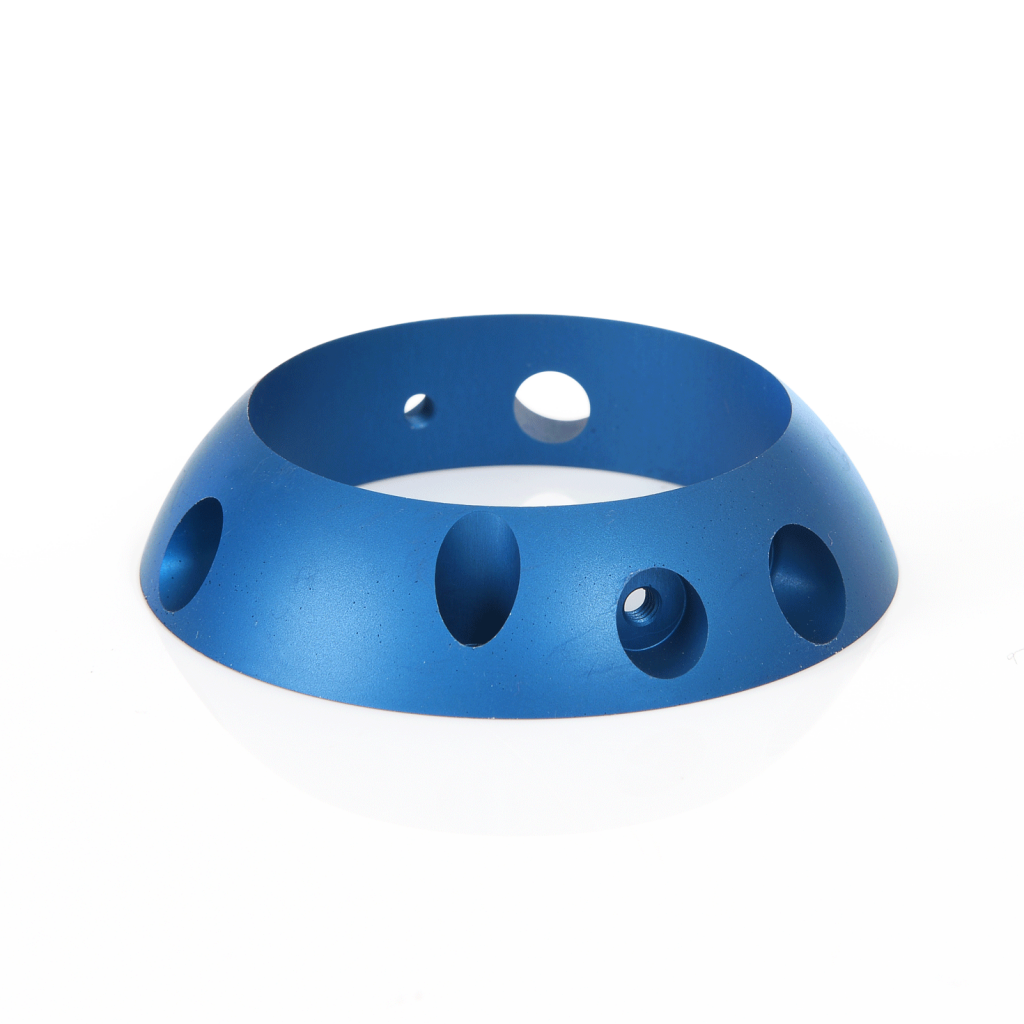 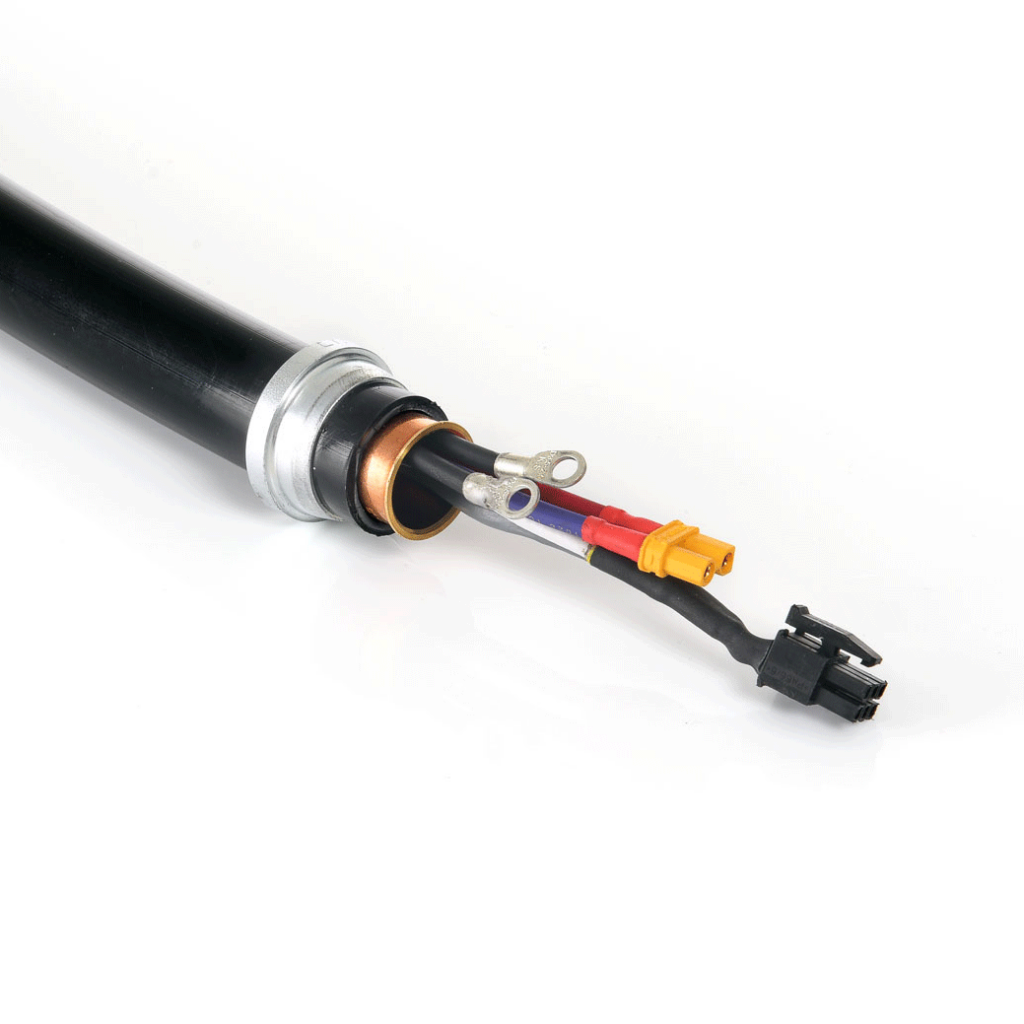 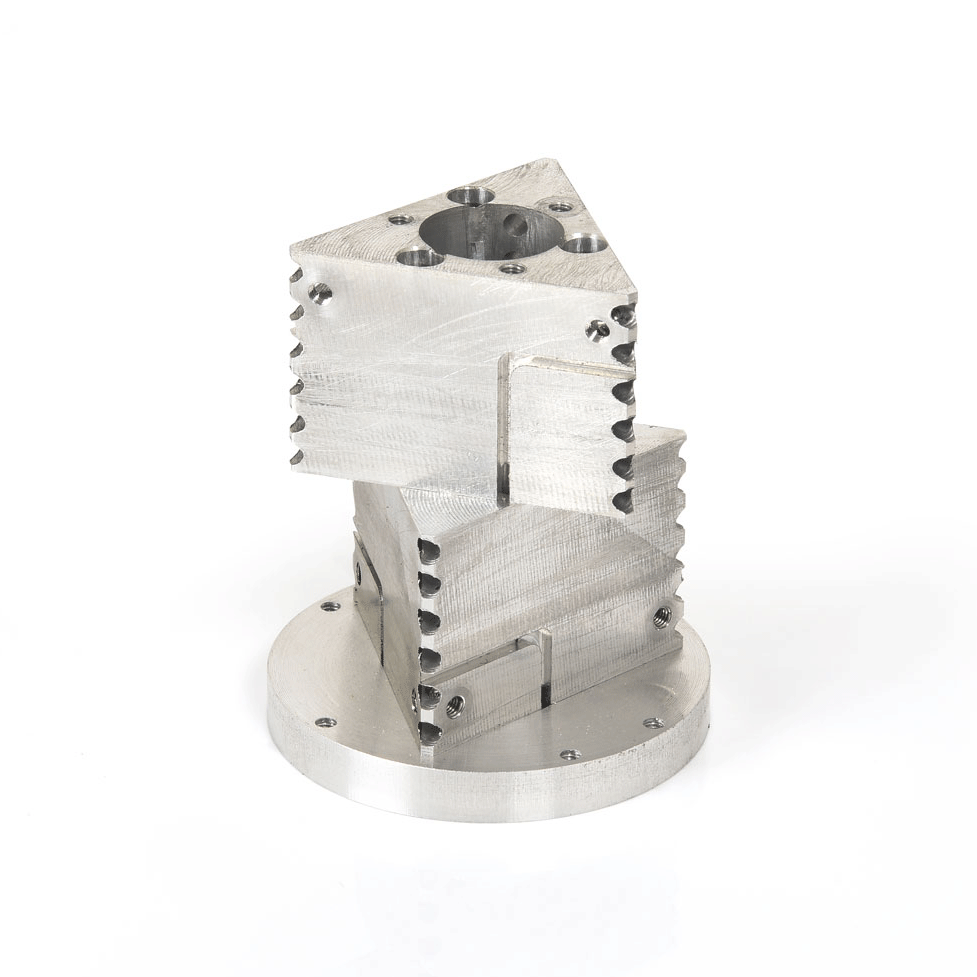 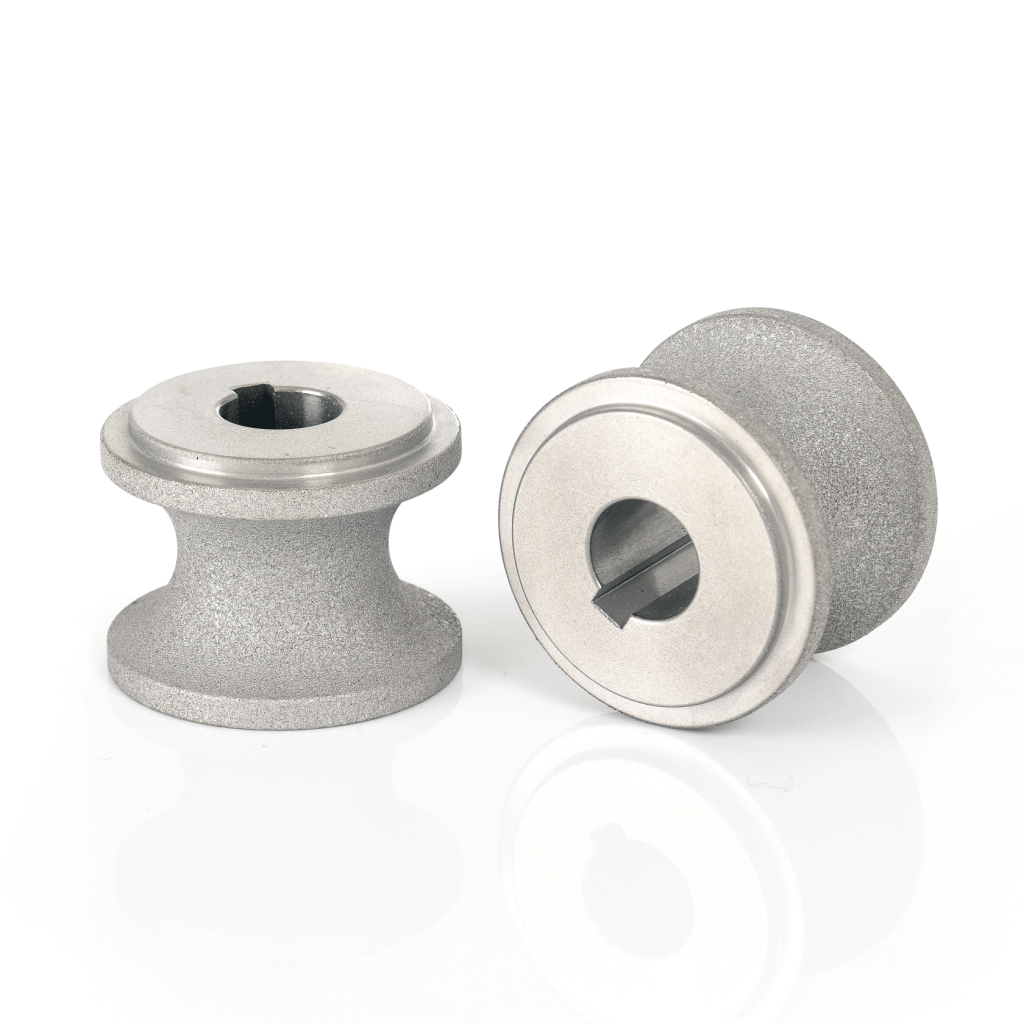 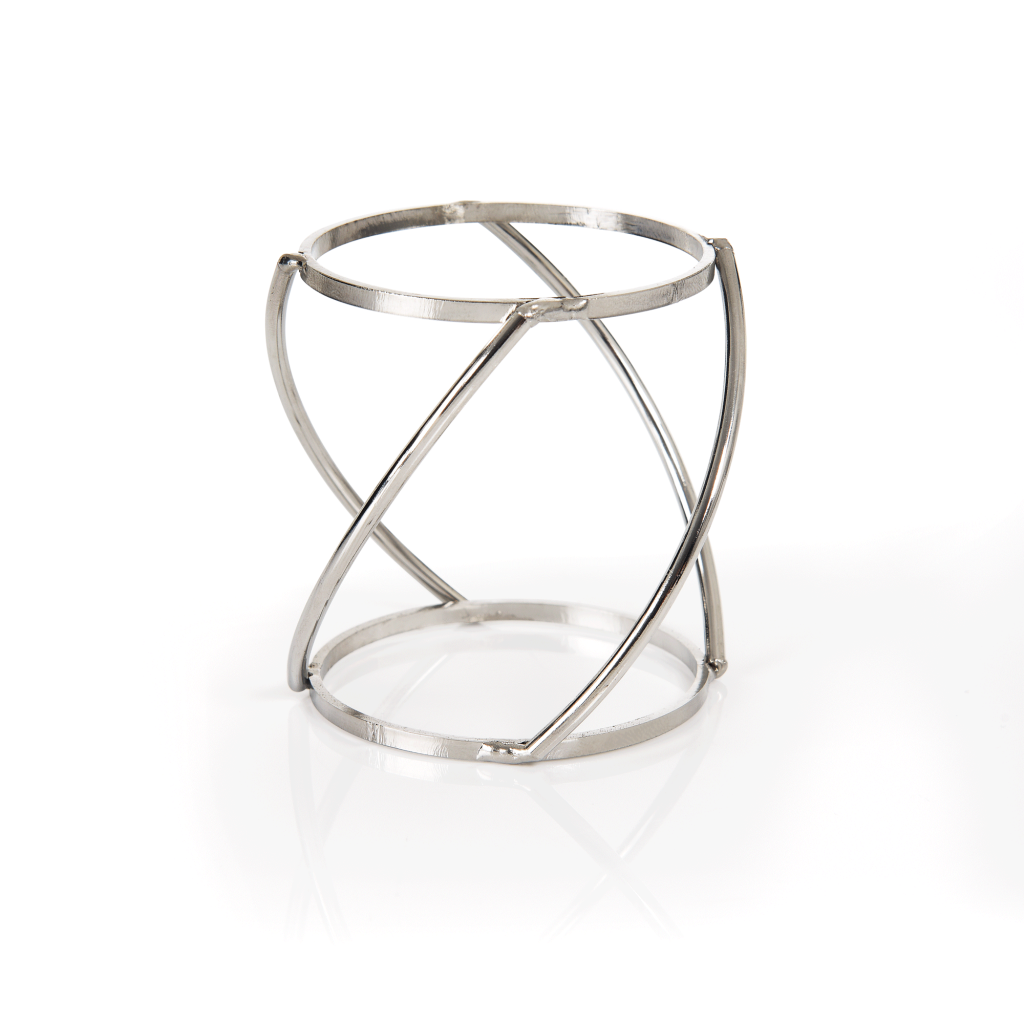 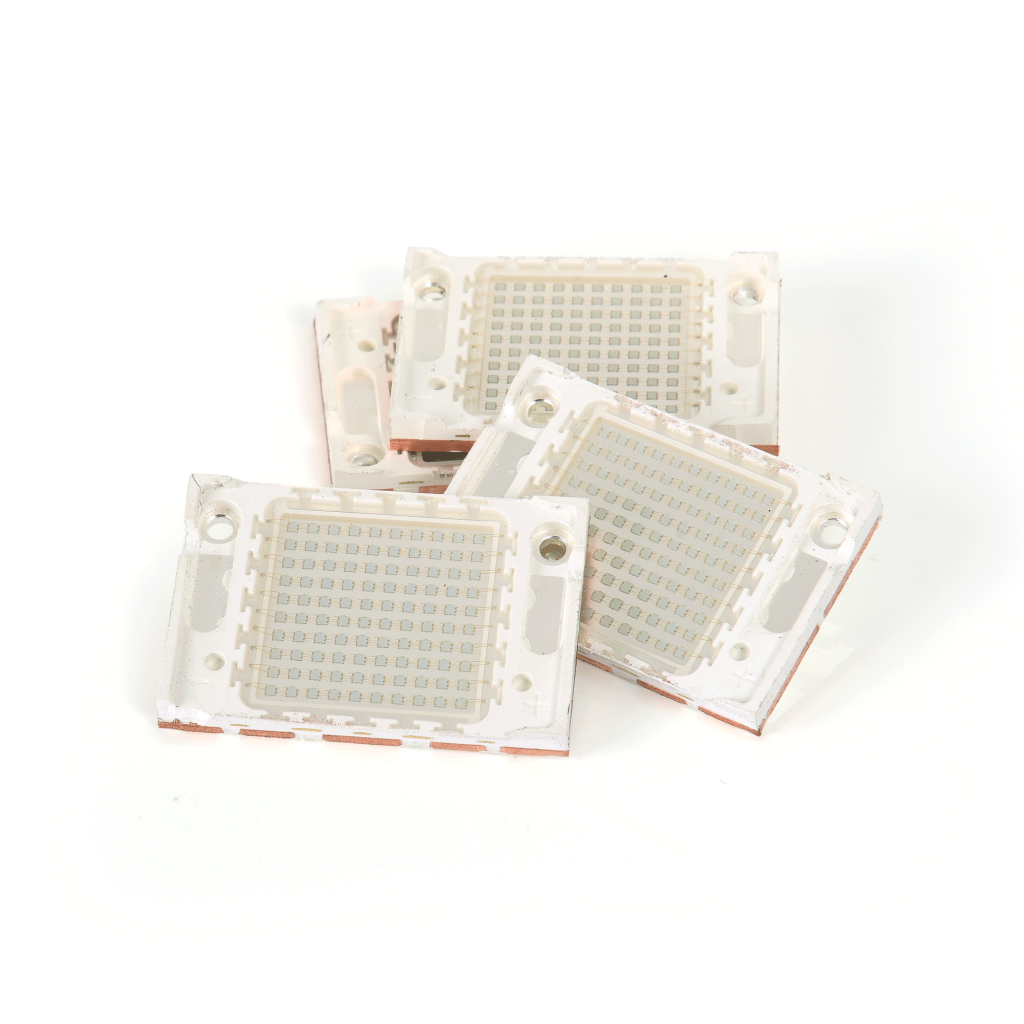 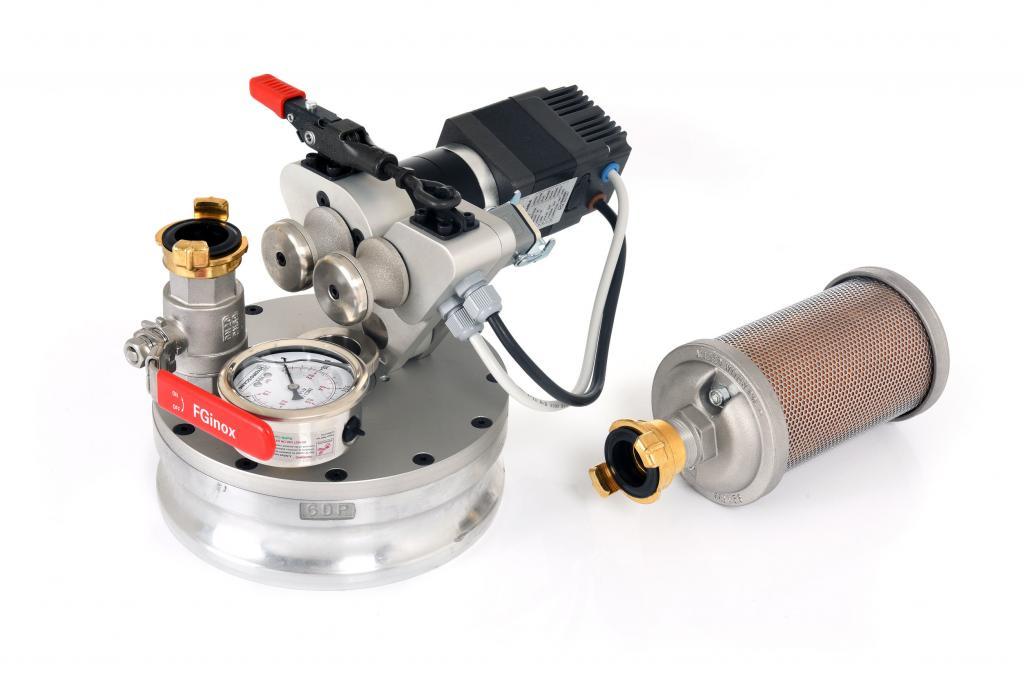